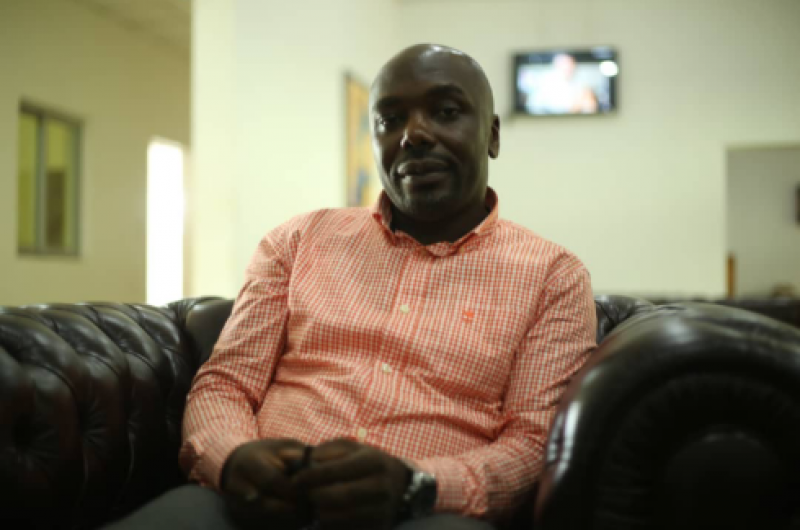 Ndifor Richard, Historian/Civil Society Advocate has said 20th May in Cameroon is believed to be the celebration of the colonisation of Southern Cameroons by La Republique du Cameroun.

He ponders: "As we observe 20th May Celebration Today, let us reflect on  The big question of the day: What does 20th May signify in the history of Cameroon?"

Ndifor writes that: "In most African countries, National Day celebrations are done on the day of their Independence or the day some significant event happened in their country.

"In Cameroon, Anglophones believe they are  celebrating the colonisation of Southern Cameroons by La Republique du Cameroun.

"French Cameroon did not become independent on the 20th of May. Southern Cameroons did not attend independence on 20th May.  Reunification did not take place on that day. Instead, that was the day article 47 of the Foumban accord was grossly violated. For the record,that article stated inter-alia that "any proposal for the amendment of this constitution, that will impair the unity and integrity of the federal structure, shall be inadmissible".

"Ahidjo on the 20th of May 1972 violated this clause and did not just impair the Federal Structure he destroyed it. As if to say let's celebrate having conquered these guys, he made the 20th of May a National Day. So, most Anglophones see it as the  celebration of the colonization of Southern Cameroons by La Republique du Cameroun. So, Anglophones do not feel a sense of belonging.

"Ahidjo went to Foumban with federation in the left hand, and annexation in the right. Neither Ahidjo, nor his French mentors, believed in a federation. they agreed to federation in 1961,  either only to lure Southern Cameroonians into a pseudo union that would be the first step to annexation, or to conform to the prescriptions of the UN.

"Almost immediately after the federation was established, President Amadou Ahidjo began taking steps to dissolve it.

"The Federal Inspector who was The direct representative of Ahidjo, had wider powers than the Prime Minister who was virtually transformed into a glorified puppet.

"The next step was the 1966 ban of all political parties,  a dispensation greatly facilitated by the reign of terror Ahidjo had instituted in the country. Hence, the implementation of the third step,  annexation by a referendum in 1972, happened in an atmosphere of fear, intimidation, repression, arbitrary arrests, imprisonment and summary execution.

"For the eleven years the federation existed, Ahidjo did everything to strip the Southern Cameroons off every political and economic structure reminiscent of an independent entity.

"The West Cameroon police force was immediately abolished and replaced with streams of French speaking military police. That was the single act that began the French Cameroun conquest of Southern Cameroons. Unfortunately, our representatives were either sleeping,  or were too godly to be suspicious.

"These are the wrongs the current generation is seeking to address, separation may not be the best option,  but there is urgent need to go back to the drawing board, and redress this issue.

"Anything short of that will only be postponing the problem to a later date."