A four-day regional workshop to implement a sustainable indu 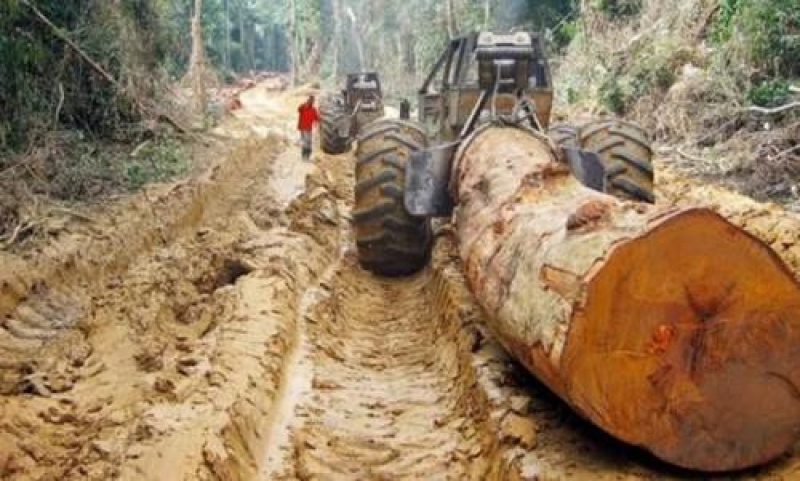 A four-day regional workshop to implement a sustainable industrialization policy for the timber sector in the Congo Basin, has ended in Douala Littoral region on Friday June 21 , with experts from the CEMAC (Economic and Monetary Community of Central Africa) zone, recommending a ban on logging by 2021, amongst several suggestions.

The commissioner in charge of infrastructure and sustainable development at the CEMAC Shey Jones Yembe, chaired deliberations, which led to the creation of an institutional framework for the implementation of sustainable industrialisation policy for the timber sector in the Congo Basin.

The ban on logging initially planned for January 2019, was shifted to January 2021, while expecting that the Heads of States of the CEMAC region, would validate the decision, upon scrutiny.

With participants coming from the ministries of industry, forest and environment within the CEMAC region, they all suggested that the surface area for exploitation should be increased as well as the creation of special economic zones. To them this will lead to the creation of 60,000 additional jobs, thus increasing from 40,000.

This decision is expected to impact the development of wood processing from the first to the third stage. According to one of the participants , an adviser to the Ministry Of Industries in the Democratic Republic of Congo, Mr. Mbenga Aundu Blaise, said this step would be a win-win situation as most often timber exploited by foreigners from the Congo Basin, is sent abroad where transformation takes place and returns to Central Africa, at exorbitant rates.

" At the moment our forests are wildly exploited and many wood leave our countries to foreign countries without any information, no value, no updates, and this same wood returns four times, five times and two times more expensive after transformation elsewhere”, he said.