The Minister Delegate at the Ministry of Economy, Planning a 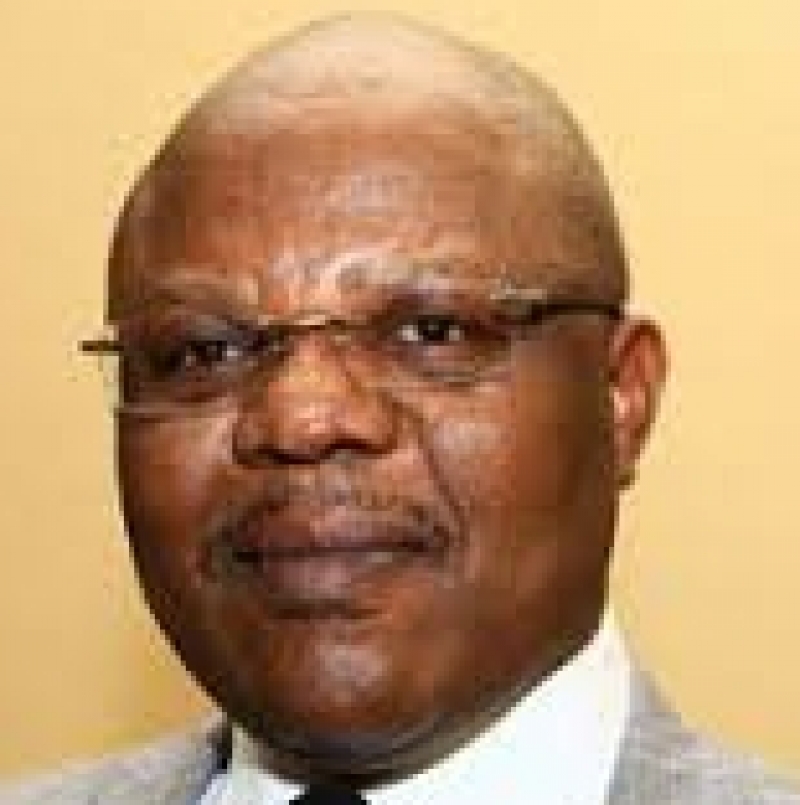 The Minister Delegate at the Ministry of Economy, Planning and Regional Development, Paul Tassong has called on separatists to let children go to school, since it is their fundamental right and also necessary for intellectual and societal growth.

He made the call in Menji, Lebialem Division of the South West region, where he told armed separatists not to jeopardis the education of children, while fighting for what they call ‘independence of Southern Cameroons’.

Paul Tassong is amongst the few elites championing ‘Back-to-school’ campaigns in their communities of origin and amongst those who have gone to the field severally since the Anglophone Crisis aggravate. Rumours circulated on social media, on a possible attack by separatists on his convoy, but officials denied the claims.

He received nationwide criticisms last year, for referring to victims of the crisis in Lebialem as persons who get comfortable, staying in the bushes and are not as internally displaced. Questioned by journalists in Buea on his reaction towards the fleeing victims who are now hiding in bushes, he said it was part of the culture of those from Lebialem.

However during his weekend visit to Lebialem, he made a U-turn, by calling on the population to leave the bushes and start preparing for school resumption that kicks off early September 2019.

Lebialem is a stronghold for the deadly separatist group, Red Dragons. The activities of the group has pushed top government officials to flee the area and work from Dschang in the West region. With the reduced atesof attacks, some have been going back. Paul Tassong's home was last year, Sunday March 18, 2018, burnt by unidentified men in his native Lebialem Division of the South West region.

It wasn't clear who carried out the arson attack but fingers pointed at Ambazonian fighters who have been behind such personal attacks in various parts of the North West and South West regions of recent.