A monthly conflict tracker report from the International Cri 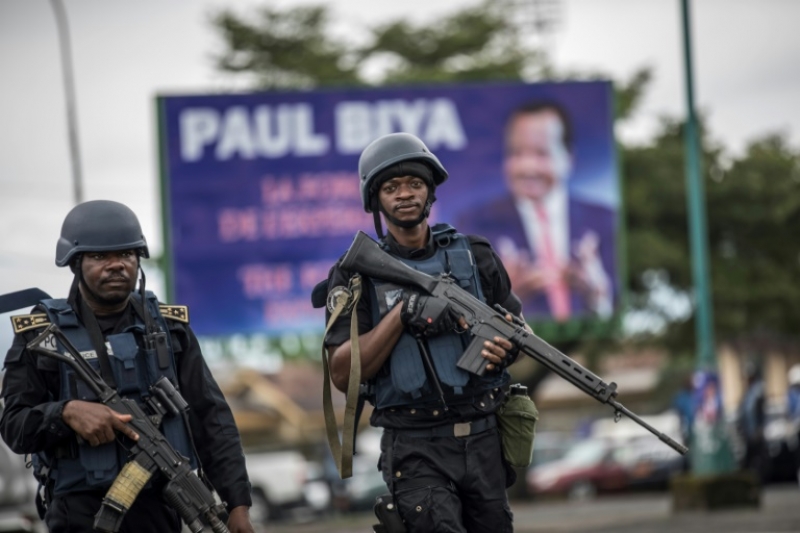 CrisisWatch is a global conflict tracker of the ICG, a tool designed to help decision-makers prevent deadly violence by keeping them up-to-date with developments in over 70 conflicts and crises, identifying trends and alerting them to risks of escalation and opportunities to advance peace.

To the group, the condemnation and life jail sentences handed over to Anglophone separatists leaders, Sisiku Ayuk Tabe and co, could spark a rise in clashes in the English speaking regions of the country.

It further says in the coming month (October), the crisis will be more dangerous. However, Cameroonians are anxious over decisions to be taken at the end of the Major National Dialogue on the Anglophone Crisis, which ends on the 4th of October.

On 10 September, President Paul Biya proposed a national dialogue aimed at addressing the two-year conflict between his government and Anglophone separatists that has caused devastating consequences on Cameroon’s North West and South West regions.

The ICG in another report on the ongoing dialogue, regretted the fact that separatists calling the shots in the affected regions, wouldn't be part of the dialogue and hence states that, "It thus risks further frustrating Anglophones, widening the gulf between the two sides and empowering hardliners".

It suggested the government should seek a neutral facilitator and accept the African Union (AU)’s and the UN’s offers to help. "A successful dialogue should set the stage for further talks that will still be required between the government and Anglophones of all persuasions, including separatists.", it said.

The crisis started in late 2016 as a protest against the state’s discrimination against Anglophones in education and law soon descended into armed conflict.

Gun battles between security forces and armed separatists has claimed around 3000 lives, displaced half a million people within Cameroon, compelled over 40,000 to flee to Nigeria. Some 700,000 children are not going to school while one in three people in the Anglophone regions need humanitarian aid, as reports the ICG.