Militants of the Cameroon Renaissance Movement party in Doua 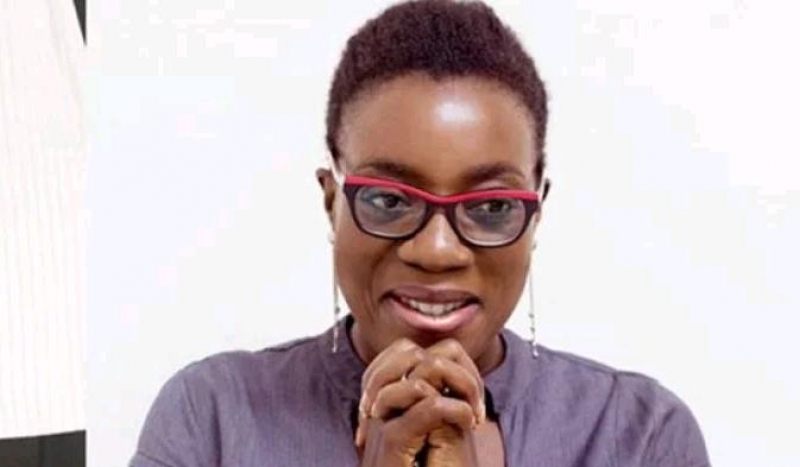 Militants of the Cameroon Renaissance Movement party in Douala, Littoral region, are making plans to receive the First National Vice President of the women's wing, Barrister Michele Ndoki, following her release on Saturday, 5th of October 2019.

President Paul signed a decree, declaring the discontinuance of judicial proceedings against some leaders of the opposition party as well as militants. Over 100 of them gained freedom, including Barrister Michele Ndoki.

Since she regained her freedom, this will be the first time the activist will make her entry to her hometown, Douala. Party officials are mobilising militants to massively turnout and receive their female leader, as she returns to base. Messages have been circulated on whatsapp groups calling on sympathisers to give her a heroic welcome.

After her release, Barrister Ndoki was spotted at the Special Criminal Court, to defend web journalist Paul Chouta, a move applauded by some journalists, who have been calling for the release of the latter.

On 25th February, she was arrested while trying to cross the border to Nigeria and was interrogated for over a week by the Special Operations Group known by its acronyme GSO.

She was then charged by the military court for rebellion, hostility against the homeland, incitement to insurrection, offence against the President of the Republic, destruction of public buildings and goods and illegal immigration.

Barrister Michele Ndoki along with other members of her party, contested results of the last October 7 presidential elections where they declared their national president, Maurice Kamto as leader. Militants organised street protests to make their voices heard, until a government crackdown in January.

She fled the scene after been shot by rubber bullets but was later picked up.