Some two persons have been arrested in Bamenda, in connectio 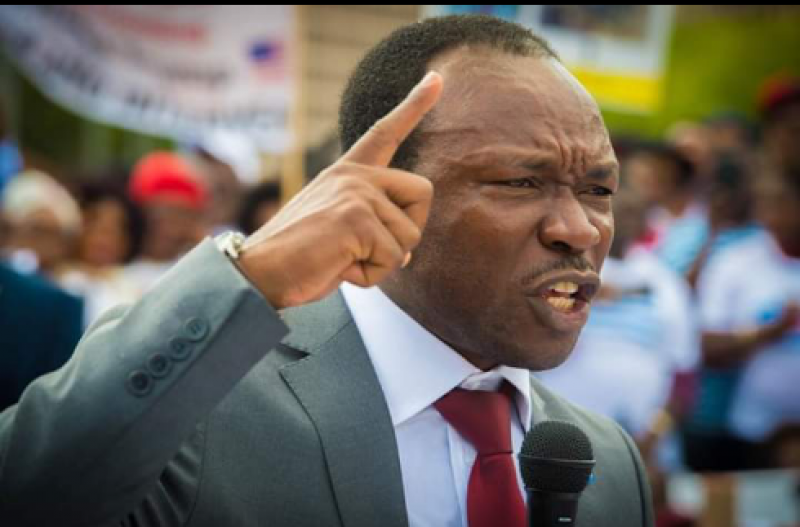 Some two persons have been arrested in Bamenda, in connection to the murder of the Bamenda Prison Wardress, Ayafor Florence.

Sources say as police continues investigations into her gruesome killing, the driver who reported she had been kidnapped and one of her friends are being held for questioning on the matter.

However, separatist leader, Ayaba Cho, who is based in Norway, posted pictures of three boys whom he joyfully announced have been arrested by his forces, the Ambazonia Defense Force (ADF).

In the picture of the three suspects posted by Ayaba Cho, the separatist leader, identifies one of the boys as a young fighter, whose image circulated on social media few weeks back, as one of those who were at the helm of the heinous act.

On the 4th of October, two separate videos circulated online, with one that showed separatist fighters pulling a naked Mrs Ayafor, mother of three, and another showing them cutting off her head.

Tapang Ivo, another separatist, said they had realised the boys arrested had no links with any government minister, but were 'thieves', they (ADF) had released from jails to join the race for independence.

This announcement made on Monday, comes after several factions of separatist movements, denied they were involved in the violence carried out on Florence and accused some members of government for attempting to blaspheme their primary motives of independence. which took the world in shock.

However, some pundits have questioned the authenticity of these declarations. A similar attack on some three women in Bali by separatist fighters, had pushed their leaders to launch a video on social media, where they held some of their fighters to apologise for the act committed.

Several international organisations, the U.S Government and the E.U have urged the Government of Cameroon to investigate the crime and arrest the culprits.