A group of indigenes from Noun, West region have announced t 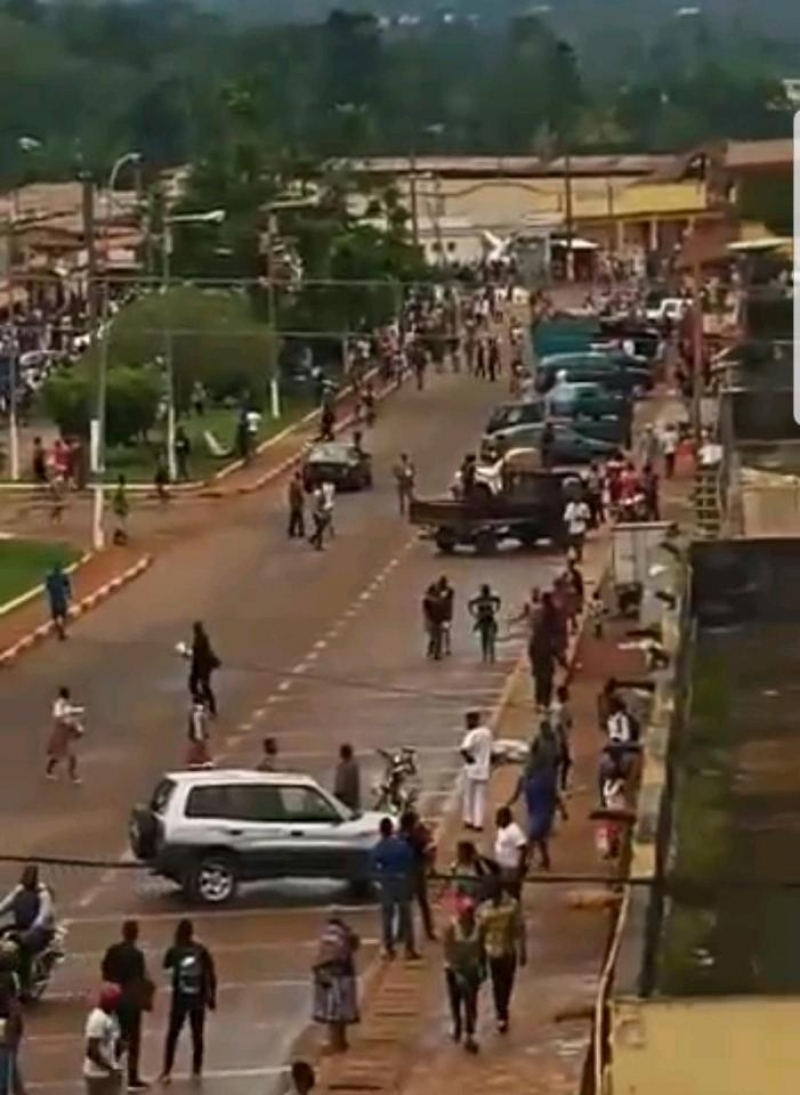 A group of indigenes from Noun, West region have announced they will stage a street protest on Wednesday October 23 in Yaoundé, to protest against what they called ‘injustices’ against Bamouns in Sangmelima, Dja and Lobo Division of the South Region.

The Collective of Noun Indigenes Against Tribalism and Xenophobia addressed their worries through a letter to the Divisional Officer of Yaounde II, where the informed the authority on their move, aimed at promoting living together and peace in Cameroon.

Led by Njikousam Nchafen, they condemned the attacks on Bamouns which came few days after hundreds of Cameroonians gathered at the Yaoundé Conference Centre between September 30 to October 4, to promote aspects of living together in harmony and peace.

The street protest will take place between 11 am to 2 pm, they would march from Palais Polyvalent Des Sports, towards the Police School and end at Carrefour Sous-Prefecture Tsonga.

An indigene of Sangmelima, a bike rider was killed by a suspect from Noun. His friends insisted at the police station they wanted mob justice but they never got it. In retaliation, they attacked shops and properties of Bamouns and also attacked them.

This is not the first time Bamouns or indigenes from other tribes are being attacked in Sangmelima, President Paul Biya's homeland.
Bamouns say they were also victims of similar attacks in Lomié, in 2004 when they were chased out of the area because they were suspected of having voted an opposition candidate during elections that year.