Forces of the National Gendarmerie have been told to stay of 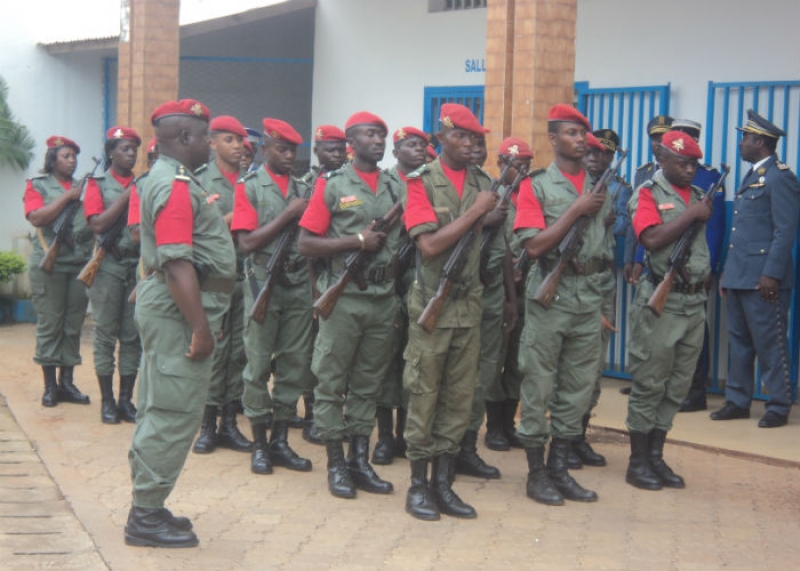 Forces of the National Gendarmerie have been told to stay off social media or face the consequences. They were given a two weeks period to come to order.

In a fax addressed to all armed forces across the country, the Secretary of State in-charge of the National Gendarmerie, Gaston Etoga asked gendarmerie officials to stop commenting on WhatsApp groups and avoid posting pictures while on duty on their social media platforms.

He has threatened to levy heavy sanctions on collaborators if this law isn't respected.

This is the second time the minister is sending out a warning to collaborators, after a wave of military operations and violent acts carried by soldiers were shared all over social media platforms.

Cameroon's military has been accused by several international bodies and human rights bodies for carrying out human rights violations on civilians in the country and brandishing she of their acts on social media.

In March, Human Rights Watch reported that government forces had killed scores of civilians and used indiscriminate force, touch hundreds of homes within six months on the heels of the Anglophone crisis.

Since October 20 to March 2019,the group said at least 170 civilians were killed in 220 incidents in the North West and South West regions of Cameroon.

Most often, these soldiers film their atrocities and send to friends who later share on social media.

The image of a gendarmerie official talking to civilians carrying out jungle justice in Wum months ago, was widely condemned by the international community.

The gendarme let an angry population get away with acts of violence, while he filmed the acts. Gendarmes are more often caught on such videos than other factions of the country's armed forces.

Many believe the order from Defense Minister is an attempt to get his soldiers focus, and reduce the sharing of military information on social media.