A separatist fighter, Ikom Polycarp has been killed in Wum, 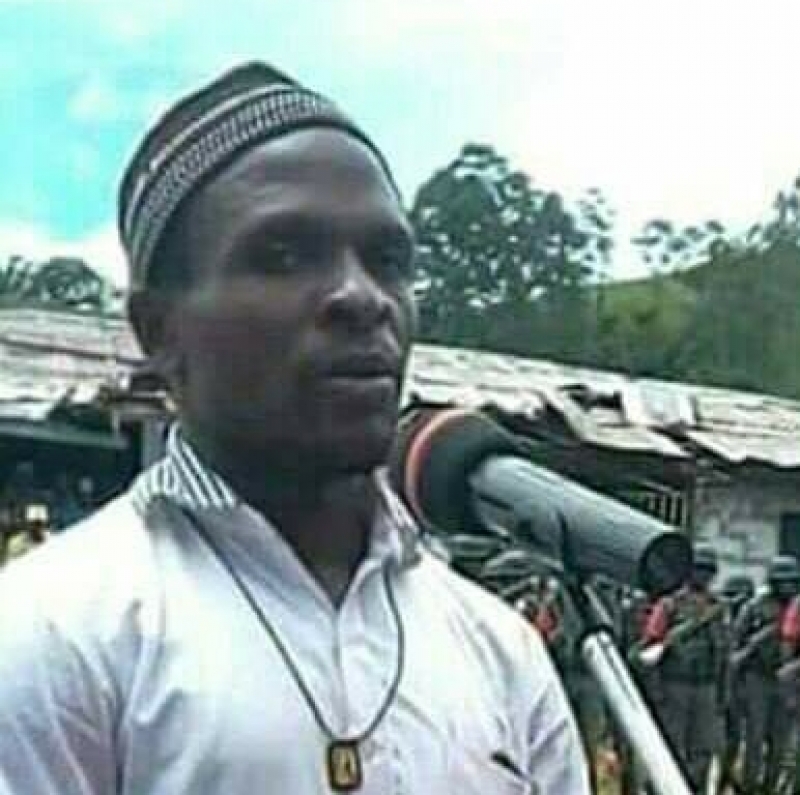 A separatist fighter, Ikom Polycarp has been killed in Wum, Menchum Division of the North West, few hours after he dropped down weapons at an installation ceremony on Wednesday, October 16.

He was butchered and his remains were found on the streets in Wum by residents, who watched in disbelieve how an ex-fighter found himself within the community hours after he dropped down arms.

Government has made it clear that any armed militant who drops down arms will be immediately conveyed to the Disarmament, Demobilization and Reintegration Centres in the North West, South West and Far North regions.

With the case of Polycarp, many believed after having being presented to the world, he would be taken to the centre to undergo some trainings and psychological formations before he would be integrated into the society.

Ikom Polycarp during the installation of the new Senior Divisional Officer of Momo told the crowd that he had killed many people and have been involved in many violent acts.

At the time his picture paraded social media on his withdrawal from secessionist activities, some separatist leaders had denied he was related to the Ambazonia forces.

However, Wum residents confirmed he was one of the top fighters.
There’s a recent call from civilians, asking administrative officials in the North West to account for his death and resign.

Government has presented over fifty ex-ambazonia fighters to the national and international community, in a move to dissuade others from joining the movement and push some to come out of the bushes.

They have often promised to forgive and take charge of fighters who willingly drop down arms.