Cameroon Airlines Company is currently under attack from use 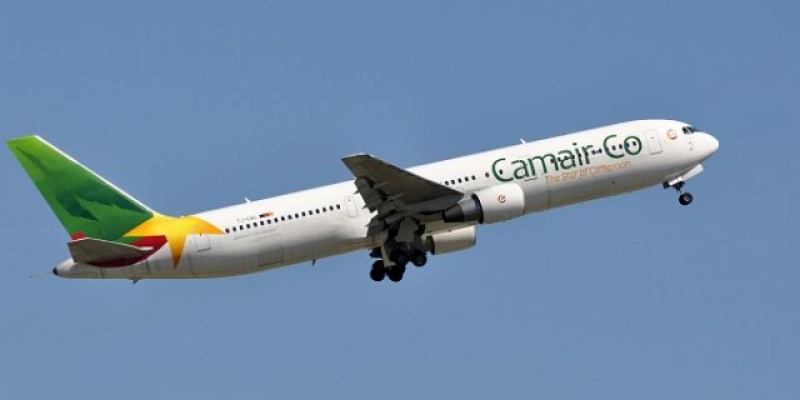 Cameroon Airlines Company is currently under attack from users who have blamed the company for unprofessionalism and poor services, for a national flight and one seeking to make an impact on the international scene.

With the appointment of new officials at the helm of the company and government's steps to ensure the company recovers through a FCFA 677 million debt claimed from Camair-co by Ethiopian airlines amongst other measures, little or nothing has improved in the quality of services.

The company's communication and public relations office is said to be sleeping while concerned Cameroonians are expressing their frustrations over failed or delayed flights and no remittance of money used to purchase tickets of those cancelled flights.

On Friday October 17, some passengers who booked for an 8:15 pm flight in Douala bursted in anger over social media when their flight was delayed with the excuse that a government minister was keeping the plane in Maroua, Far North region.

" Can this thing just be banned? No respect for customers, flights cancelled and postponed at will, with no prior info? You dare say a government minister has held down a plane in Maroua...So we're stuck here till midnight for an 8h15?", cried a journalist who had to leave Douala at 8:15pm.

" Ever heard the plane doesnt wait for anyone? Then you haven't been to Cameroon where a minister takes a commercial flight hostage..", she added.

The Minister of Territorial Administration, Paul Atanga Nji was on a consolatory visit to the Far North region on Friday, where he met flood victims and extended government's intention to help them pass through their predicaments.

Seemingly, the plane that took him there, from Camair-co, had to ferry him back to the disadvantage of all who had booked the 8:15 pm journey in Douala, Littoral region. Some users seized this opportunity on twitter to ask the company to refund the money they paid following the cancellation of their flights.

" Does anyone know how to recover your money from Camairco after a cancelled flight? It is a long story but i need my money back. It is more than four months , yet you can't payback my money", said Tabi Valery.

The government is nursing plans to invest over FCFA 6 billion to support the recovery efforts of the company through a three-way funding mobilisation strategy.  In August it announced it would explore the option to borrow from a pan-African bank, the issuance of treasury bills, and surplus of offers from investors.

Since January 2019, almost all aircrafts at camair-co were grounded which affected domestic fllights and led to the shutdown of services to other African destinations.