The Special Criminal Court in Yaounde has sentenced former d 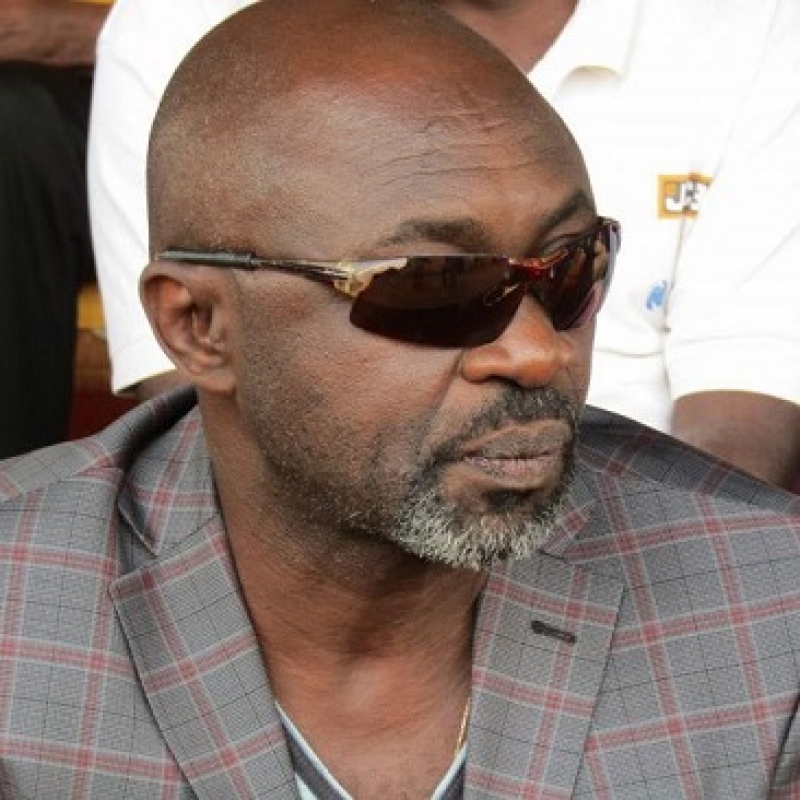 The Special Criminal Court in Yaounde has sentenced former director at the Ministry of Finance (MINFI), Emmanuel Lebou, for 104 years, after he was accused of siphoning FCFA 1.8 billion each month for a period of 10 years.

The Director in charge of salaries and head of the computer department at MINFI, and also President of Unisport of Bafang, Emmanuel Lebou was found guilty of creating 2601 fake salary accounts during his reign.

He was arrested in 2018, along with five others. They were accused of faking salary accounts and enabling some civil servants to earn double salaries, amongst other financial crimes.

Some reports earlier claimed the scandal was first revealed by the former Minister of Finance, Alamine Ousmane Mey two years ago, when he filed a complaint to security forces on the mismanagement of state payroll.

The arrest of Emmanuel and others was widely discussed across the country, as a list circulated on social media with names of workers such as Equinoxe journalist, Mimi Mefo, as one of those who are matriculed and have been collecting salaries from government.

Cameroon has been making steps at combatting bribery and corruption, reasons why for the past years, several top government officials are gnashing their teeths at Kondengui Maximum security prison, as they were found guilty of swindling huge sums of money. Close aides to President Paul Biya such as Edgar Alain Mebe Ngo'o are now serving heavy jail terms.