The Blood Bank at the North West regional hospital in Bamend 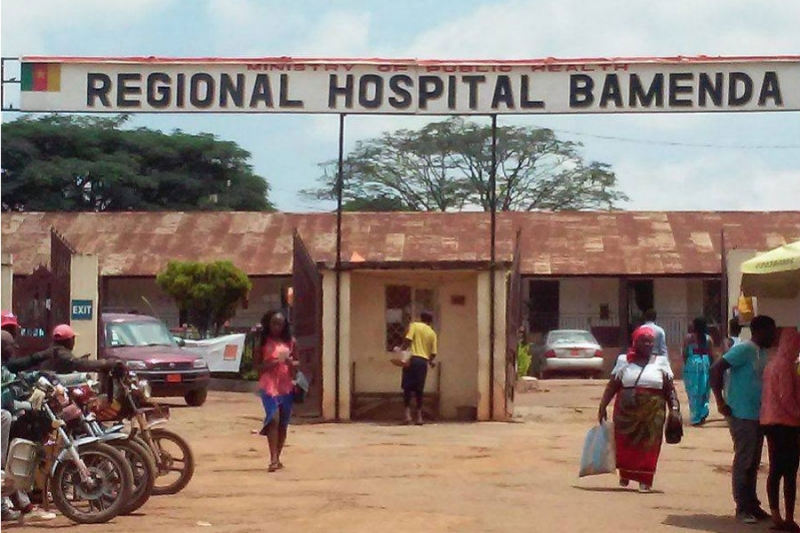 The Blood Bank at the North West regional hospital in Bamenda has gone dry, due to increasing security threats in the region.

As many flee the town for safer parts of the country, as a result of an ongoing crisis that began in 2016, sources at the regional hospital say since 2018 till date, the demand for blood transfusion has increased.

According to the Chief of Centre at the blood bank, Ako Atabong, they have transferred close to 3000 units as compared to the 5000 units of blood needed for oer 500,000 inhabitants in the region. "This indicates the blood bank doesn't supply sufficient blood required by the population", he regretted.

The Bamenda blood bank now relies on solidarity organisations, missionaries and persons of good will to get blood. Mr. Atabong said if security is ensured, their office could easily have access to blood donors.

" With security, blood donors can move freely to the hospital and will feel sasfe. That way, we can organise mobile collections that will create constant blood supply at the hospital. We also need to increase the awareness of blood donation in the region and country as a whole, so the community can understand the need for blood", he said.

It is clear the situation might get worse, as possible attempts at putting an end to the crisis still dangles. The Bamenda blood bank is home to patients haemodialysis in the South West/West regions, pregnant women with hemorrhage and sickle cell patients, cases of accidents and victims of the ongoing armed conflict in the region.