Grace Mafuatem has been freed by the Yaoundé Military Court 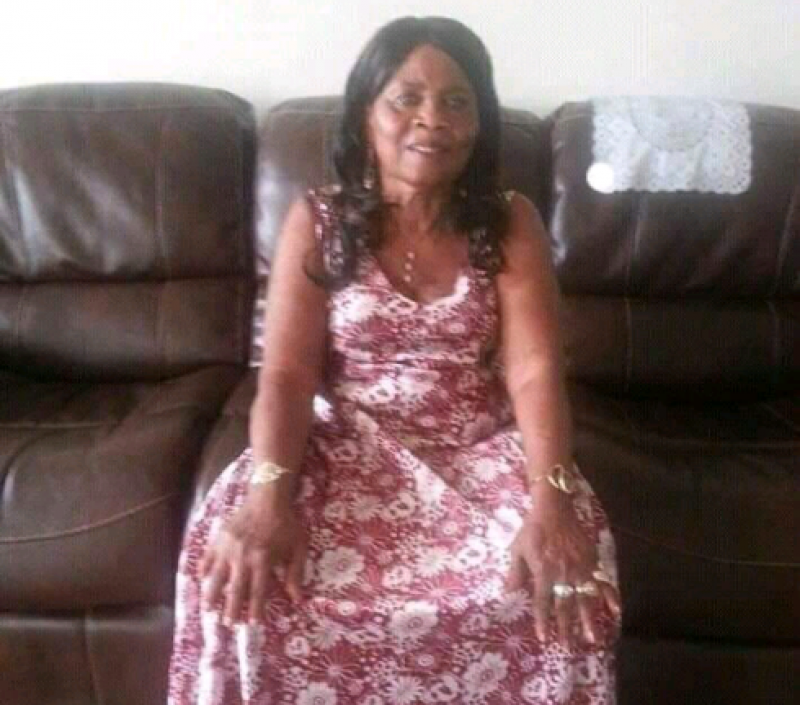 Grace Mafuatem has been freed by the Yaoundé Military Court 112 days after she was arrested in connection to the crisis in Cameroon’s North West and South West Regions, Cameroon-info.net has learnt.

She is the mother of Chris Anu, Secretary for Communication of the Interim Government of the Ambazonia separatist movement. Her other son, Oliver Lekeaka alias Field Marshal is also part of the separatist movement that seeks to make of Cameroon’s North West and South West regions an independent country and is leader of the ‘Red Dragons’ non-state armed group that operates in Lebialem.

While Grace Mafuatem was freed Wednesday, November 20, 2019, her daughter, Beza Berist was transferred to the Kondengui Principal Prison, reports suggest.

“Chris Anu’s mother has been released, Wednesday, November 20, 2019. Grace Mafuatem was released by the Yaoundé Military Tribunal but her daughter Berist has been taken to the Kondengui Principal Prison,” an Ambazonian activist Eric Tataw announced on Facebook.

Earlier on in a Habeas Corpus application filed before the Mfoundi High Court by Barristers Evaristus Morfaw, Christopher Ndong, and Afah Ndetan, the lawyers had argued that their clients were arrested without a warrant of arrest and illegally detained. After citing various provisions of the law, the Defence Counsels also indicated that the charges levelled against their clients are all trumped up charges.

“The Criminal Law does not accept the fact that a crime is committed by a different person and a different person is held responsible. Given that the arrest and detention is illegal, they should be released,” The Post quoted lawyers of the accused as telling the Court.

Chris Anu’s 80-year old mother, Grace Mafuantem Anu and other family members were arrested August 2, 2019 in their Obobogo residence in the Yaoundé III Subdivision of the Centre Region of Cameroon. Before taking them to the Secretariat for State Defence better known as SED, where they have been held in detention, the FCFA 1.6 million is said to have been collected from the house after a thorough search of house by security officials.

Lawyers had earlier said, the money collected by the security officers was meant for a kitchen ‘njangi’ group to which Chris Anu’s sister belongs and she is the Treasurer of the meeting. On the other hand, The Post learnt that the security forces had indicated that they searched the residence on basis of information that Anu’s sister was keeping money which was some ransom paid from kidnappings in the Northwest and Southwest Regions of Cameroon.