The African Export Import Bank ( AFREXIMBANK) will on Tuesda 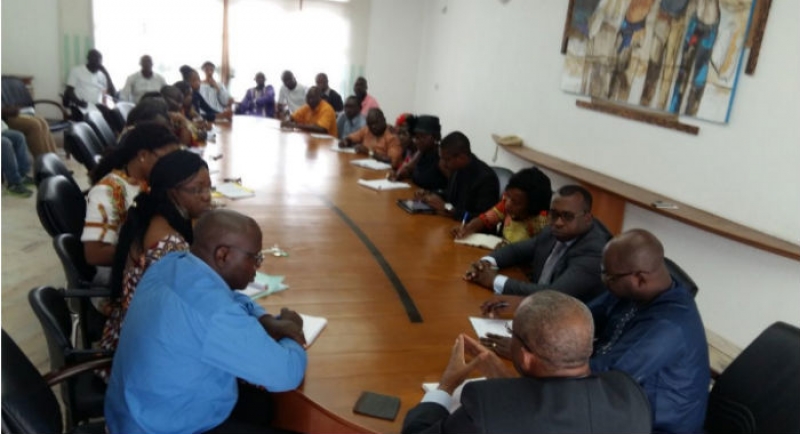 The African Export Import Bank ( AFREXIMBANK) will on Tuesday December 10 hold a business forum dedicated to networking and presenting its programs and facilitating abilities.

The business forum to be held at GICAM is targeting economic operators, which includes public and private companies and institutions carrying out import-export operations involved in the foreign trade chain or promoters of inclusive projects.

An agreement between the government of Cameroon and AFREXIMBANK will follow suit on the 13th of December, regarding the forth coming opening of the AFREXIMBANK regional office for Central Africa in Yaoundé, Cameroon.

The African Import-Export Bank, an initiative of the African States under the auspices of the African Development Bank (AfDB), was founded in 1993, as a multilateral financial institution, in partnership concept between the public and private sectors.

AFREXIMBANK is a socially responsible financial institution serving as a center of excellence on African trade issues.

It has as mission to stimulate the expansion, diversification and development of p African trade in order to increase intra-African trade and Africa’s share of world trade.