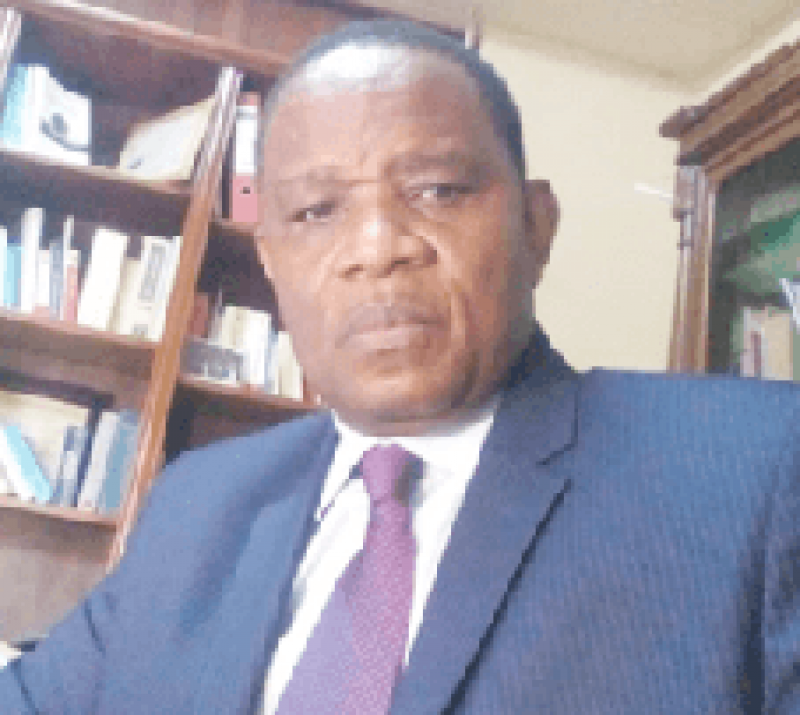 The President of Cameroon’s Bar Council, Barrister Charles Tchakoute Patie has in a correspondence to the Advocate General of the Centre Court of Appeal requested an autopsy to shed light on the circumstances surrounding the death of Barrister Souop Sylvain.

Barrister Souop Sylvain, Member of the Cameroon Bar Association and Member of the Bar Council died on January 16, 2020 at the Emergency Centre of the Yaoundé Central Hospital under conditions that need to be elucidated, the Bar President writes.

On behalf of the Cameroon Bar Association, the Bar President goes on to lodge a complaint against x while calling for an autopsy that will lay blame on the appropriate doorsteps.

The complaint and request for autopsy was received at the registry of the Centre Court of Appeal on January 20, 2020.

Barrister Sylvain Souop was lead lawyer for Maurice Kamto and the Cameroon Renaissance Movement, CRM. He is known to have led a spirited legal battle during the post 2018 presidential election litigations in favour of candidate Kamto.

He is said to have been involved in an accident on the night of January 10 breaking January 11 at the entrance to Bafoussam from Dschang. He was reportedly rushed to the Bafoussam Regional Hospital and later evacuated to Yaoundé where he would die on January 16 after it seemed he was not in any form of danger. He was said to be nursing a fractured arm.

With claims that Barrister Souop died because of neglect and with supporters of the Cameroon Renaissance Movement suspecting a ‘foul play’, the Minister of Public Health has ordered investigations into the issue.

Taking to twitter on January 19, 2020, Public Health Minister Dr Manaouda Malachie wrote: “Following the death of Me Souop Sylvain at CURY, on 01/16/2020, I have just instructed an administrative investigation at the same time as I seized the National Order of Doctors, to find out the exact circumstances of this important loss . Sincere condolences to his family.”

Over the weekend, the National Order of Medical Doctors in Cameroon equally released a statement requesting that investigations be opened into the circumstances surrounding the death of Barrister Souop.