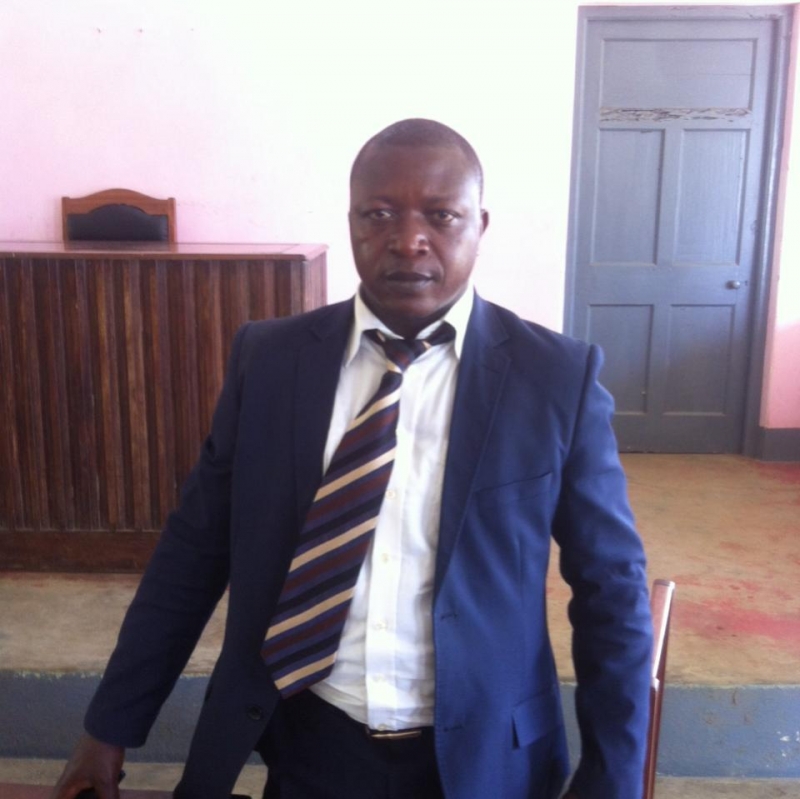 Human Rights Lawyer Njong Henry Tita says his life is under “serious threats from the Cameroon military and other state agents.”

Taking to social media in what appears to be a desperate move to tell his story to the world, Barrister Njong says they want to take his head for defending separatist leader Sisiku Ayuk Tabe and nine others, as well as for “spilling the beans” following the July 23, 2019 riots at the Buea Central Prison.

“I am Barrister Njong Henry Tita, a human rights lawyer who has been defending the rights of the oppressed in national and international courts. I am one of the leading lawyers who have been defending the 10 separatist southern Cameroon leaders who were abducted from Nigeria, brought and sentenced to life imprisonment before the Yaoundé Military Court – Julius Ayuk Take and Co.,” the lawyer said in a message apparently drafted in haste, going by the typos and omissions.

Njong furthers: “Besides this, I have been leading a team of over 50 lawyers defending other persons detained in connection with the Anglophone crisis in Cameroon. I have also been active in reporting any injustice that I may notice anywhere. One of such was the Buea prison riot of 23 July 2019 where my report contradicted the government position and the regime attempted arresting me but for the timely intervention of the Cameroon and African bars and other human rights organizations that put a halt to same.”

He says his quest to see and do justice has earned him a lot of bitterness amongst those perpetrating injustice in Cameroon, who now see him as an enemy.

“To that effect, I have been receiving threats, so many threats, from both the military and other state agents. The threats have now reached an intolerable point where the military are calling me on [a] daily basis asking me to report at the military camp in Buea. One of them who identified himself as commander John told me that they have spies on me and that my activities defending the Anglophones [is] tantamount to supporting and collaborating with the secessionists. He said if I don't come to the military camp, they will do their own justice with their gun as it’s happening to others in the North West and South West Regions of Cameroon,” said Njong.

“It should be noted that these threats have made me so uncomfortable and my movements are not free as I am now afraid of the unknown .To this effect, I am informing all to be aware that my life is at risk for being a lawyer standing against oppression and injustice.”