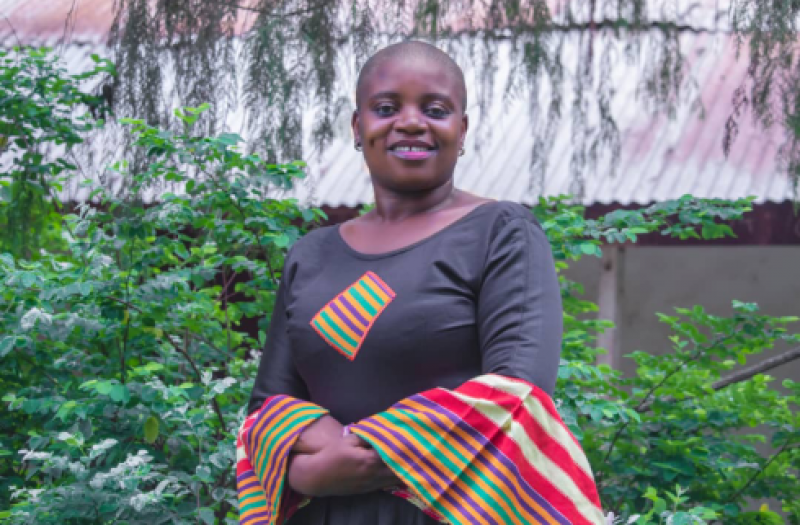 The remarks are contained in a dispatch Monday, June 22, “on the on-going process of reconstruction in the North West and South West Regions of Cameroon.”

As Paul Tasong, National Coordinator of the Presidential Plan for the Reconstruction and Development of the North West and South West Regions began a 12-day fact-finding and awareness mission to the restive area, armed separatists called for a three-day lockdown.

The South West North West Women’s Taskforce says women in the restive regions are passionate about restoring sustainable peace and encouraging initiatives and actions that are geared towards alleviating the plight of our feeble communities.

“We expect everyone to be empathetic, with IDPs, the vulnerable group (PLWD), aged, women, girls and children, who are now living in abject poverty and deplorable conditions due to the on-going socio-political crisis plaguing the North West and South West regions. This deplorable situation has been aggravated with the presence of the COVID-19 pandemic,” SNWOT’s General Coordinator writes.

“We therefore decry the constant use of lockdowns as a strategy for civil disobedience within the on-going crisis. This strategy only drowns our already very feeble people into the rivers of more pain and misery.”

Mboumien posits that if the priority remains the well-being of humanity, then this civil disobedience strategy of calling for lockdowns should be revisited, for it is important for the people of the North West and South West Regions of Cameroon to enjoy their fundamental human rights to an adequate and decent standard of living.

Her words: “SNWOT, remaining true to its values of impartiality and being non-partisan, applauds any action that genuinely seeks to reconstruct, rehabilitate and build social cohesion within our restive regions. We understand actions in that direction will contribute in improving the living conditions of the affected population, especially those in the bushes or host communities as well as refugees.

“We urge all the parties in this conflict, to include the well- being and development of this ailing population in their plan of actions and make it a priority, especially as we are experiencing an unprecedented increase in confirmed cases of COVID-19 within these regions.”

The women are of the opinion that every faction should respect the importance for a sustainable environment and an approach that will lead to a peaceful reconstruction, rehabilitation and eventual resettling of the affected population.

“While we recognize the strategic nature of the reconstruction within the peace process, we strongly advice that the aggrieved parties of this conflict should come to an agreement which at least provides for an end to hostilities and silencing the guns, pending an inclusive and sincere dialogue,” said Mboumien in Monday’s dispatch.

“We also want to highlight the fact that, any reconstruction agenda under military supervision, may only lead to more human and material loss. We therefore call on parties for the sake of the people they are fighting for, to reach a mutual agreement for a dialogue or negotiation, where in representation from CSOs, community leaders, women leaders, and political opinion holders will be a part. For this kind of inclusive dialogue or negotiation will confirm fairness and transparency of the process.”