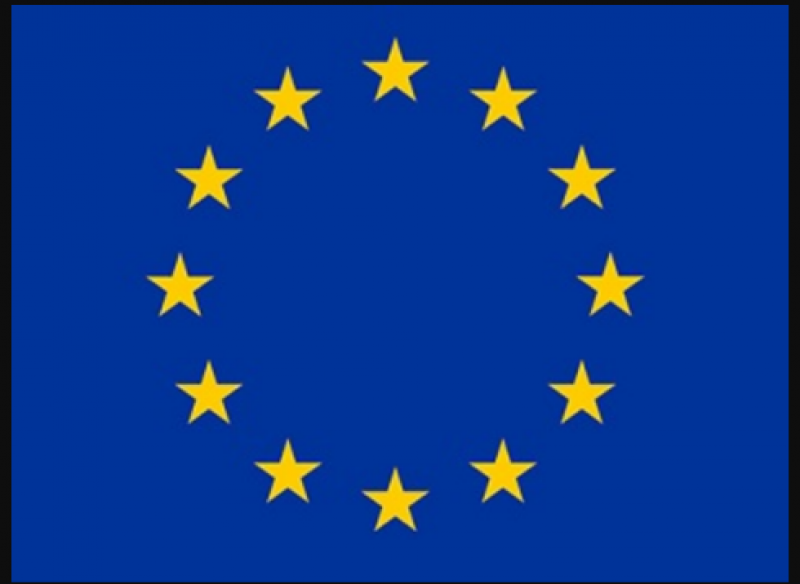 With 12,592 known cases of COVID-19, a disease caused by the novel coronavirus, Cameroon will not benefit from the reopening of the European Union external borders, which is expected to happen by the beginning of July.

Out of the number of known COVID-19 cases in the central African country, 10,100 have recovered while 313 have died. For this reason, Cameroon is excluded from the list of 54 countries whose citizens can travel to the EU when external borders reopen.

Euronews reports that EU officials failed to agree on a common list of the countries that would definitely be banned from entering the block upon the border reopening but managed to create a list of the countries with a better epidemiological situation, the citizens of which will be able to enter Europe from Wednesday.

The same sources have also confirmed that citizens of Brazil, Qatar, the US and Russia will only be able to enter Europe at a later date when the epidemiological situation in these countries improves, schengenvisainfo news reports.

“The European Union has an internal process to determine from which countries it would be safe to accept travellers,” EU Commission spokesman Eric Mamer said last Thursday, adding that its decisions are “based on health criteria.”

On June 11, the Commission presented its recommendation on the reopening of internal Schengen borders on June 15, so that Europeans can travel within the borderless area freely, just as they did pre-pandemic.

At the same time, the Commission recommended that the Member States should start allowing third-country nationals to enter the EU starting from July 1, gradually and partially, based on the epidemiological situation in each third-country.

The Commission recommended the following objective criteria for the Member States, when drafting the list of countries, the citizens of which may visit the EU after July 1: epidemiological situation and coronavirus response in that country, the ability to apply containment measures during travel, an whether or not that country has lifted travel restrictions towards the EU.

Based on these conditions, the Commission recommended that the nationals of the six Western Balkan countries should be the first to benefit from the abolishment of travel restrictions, all of which are in the above list.

Only twelve African countries are among the list of 54 countries.