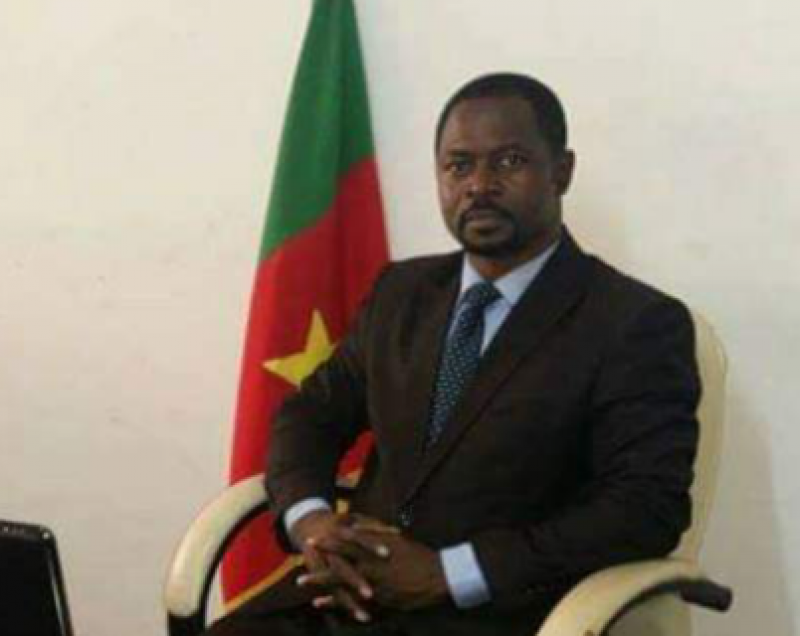 The leadership of Cameroon's opposition party, United Socialist Democratic Party (USDP), has condemned what they termed odious act of violence on a nurse and instructor, Constance Mbah, based in Kumba, South West region.

In a press release signed on Tuesday October 15 by the National President of the party, Prince M.N Ekosso, the violence done on the victim comes few days after the wounds of the gruesome murder of a prison wardress in Bamenda, is still fresh in the minds of Cameroonians.

"The disparaging and baneful images show the level of bestiality to which our society has sunk, where there seems to be no regard for the dignity of the woman.", said the party.

While calling on a peaceful and meaningful change in Cameroon, the party leader says it doesn't condone with acts of barbarism, blackmail or engineers of wickedness to attain a laudable goal of freedom.

" USDP abhors and condemns, in the strongest possible terms, such odious acts which come barely weeks after the savage killing, and dismemberment of a lady in Pinyin, North West Region... she does not condone acts of barbarism, blackmail or engineers of wickedness to attain a laudable goal - freedom for all!", the statement stated.

Pictures of Constance Mbah at a hospital undergoing treatment on wounds suffered in captivity, received worldwide outraged. On these pictures, she is covered with wounds caused by cutlasses and another a burn which experts believe is an iron.

She was kidnapped along with one other teacher and a pupil last Friday at a school campus by armed men, who later asked for a ransom of two million francs for their release. The abductors contacted the school proprietor asking him to pay this sum of money.

Reports say unsatisfied with the ransom received, they carried out these violent acts on the victim.
The attack comes on the heels of kidnapping recently carried out by suspected separatists in the South West region and Kumba in particular.

The United Socialist Democratic Party has for the past years, followed the on-going crisis in the Anglophone Regions of Cameroon with keen interest, making press statements at each instance to decry violence committed by both warring factors.

It has however, often condemned the management of the crisis by the government. Recent attacks on women have been a cause for concern in the restive North West and South West regions.